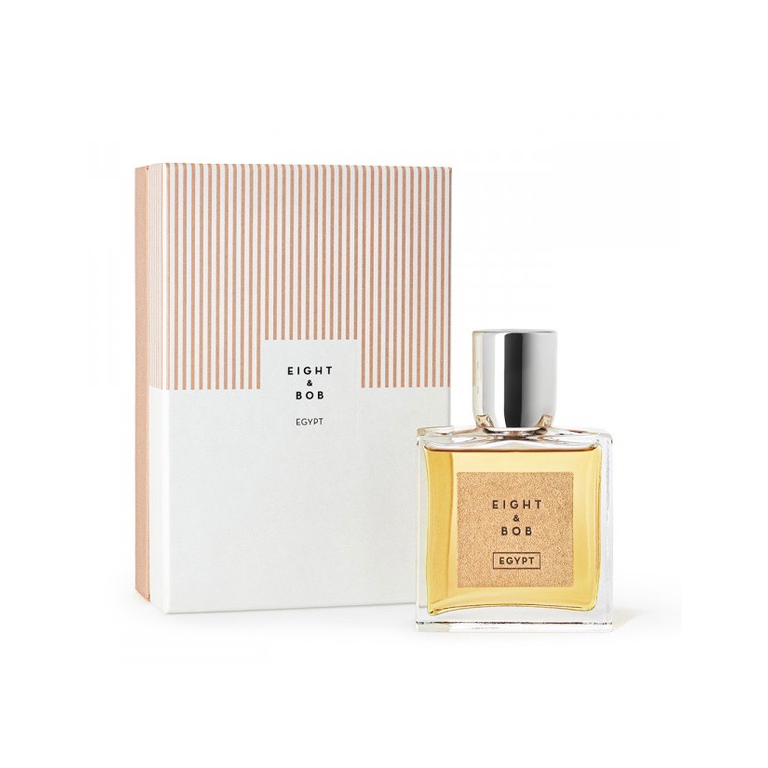 EGYPT is one of the most exclusive fragrances created by Albert Fouquet. In 1935, Albert decided to fulfil a promise made to visit Ahmed, a childhood friend, and accomplish one of his dreams at the same time. Albert was fascinated by ancient Egyptian culture and while visiting his friend in Egypt he could enjoy lengthy tours of the Great Pyramid of Giza, as well as the temples of Luxor and Hatshepsut.

For Albert Fouquet, the visit was also an opportunity to travel to the birthplace of perfume. He wanted to research the essences that have been in use for thousands of years. He was also curious to discover what was in those extraordinarily aromatic jars offered to the gods to protect the pharaohs, or in the scents used to satisfy the revered Cleopatra. This wonderful visit was enriched from the moment Albert passed through the doorway approaching Ahmed’s home. The impressive garden of his villa contained dozens of flowers that were unknown to Albert

Albert was overwhelmed by new sensations and when he was unable to extend his already lengthy visit, he planned a second trip four months later with the express intention of finding a unique perfume.

After several weeks of intense work in the villa of Ahmed, Albert Fouquet selected the final details of a new formula after returning to his chateau in Paris. EGYPT became part of his exclusive and private perfume collection. It is such a pleasure to share the originality of the best perfumes created by Albert Fouquet and ensure they reach the hands of those fortunate enough to share his lifestyle.