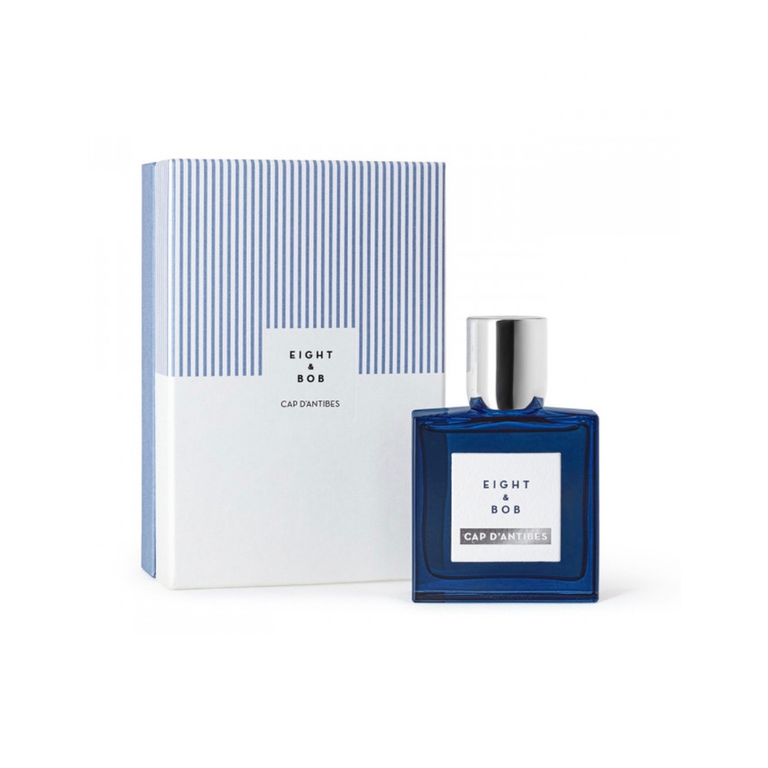 For Albert Fouquet, Antibes was heaven. In this charming village on the French Riviera, Albert enjoyed long holidays during the 1930s in the company of the elite of European aristocracy –holidays that extended from spring until the last days of summer. At that time, only a few were privileged enough to enjoy the elegant and ‘discreet luxury’ of spending the summer months on the French Riviera.

Unforgettable mornings were spent sailing in the Grande Bleue, golden sunsets were enjoyed from the gardens of the Eden Roc hotel, and balmy evenings were enlivened with exclusive celebrations and charming parties. Albert dreamt about these summers during the cold Parisian winters. Like any artist who strives for perfection, he spent many weeks delicately crafting a fragrance that captured the essence of his memories of those summer days

The result was CAP D’ANTIBES. A fragrance that was made for the exclusive enjoyment of its creator and became a favourite in his private collection.

After so many years, it is a pleasure to share the originality of the best perfumes created by Albert Fouquet and help ensure they reach the hands of those fortunate enough to share his tastes.