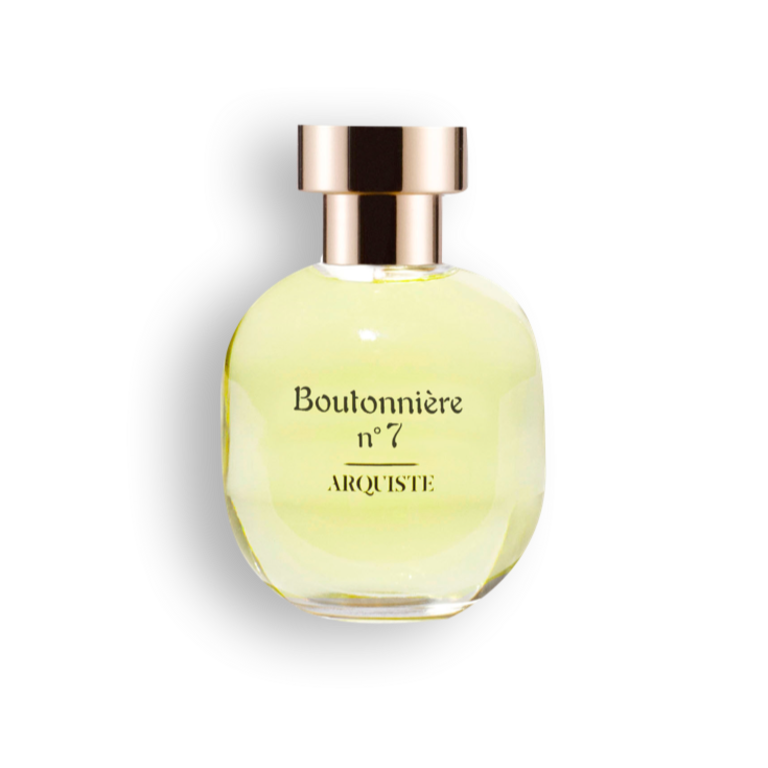 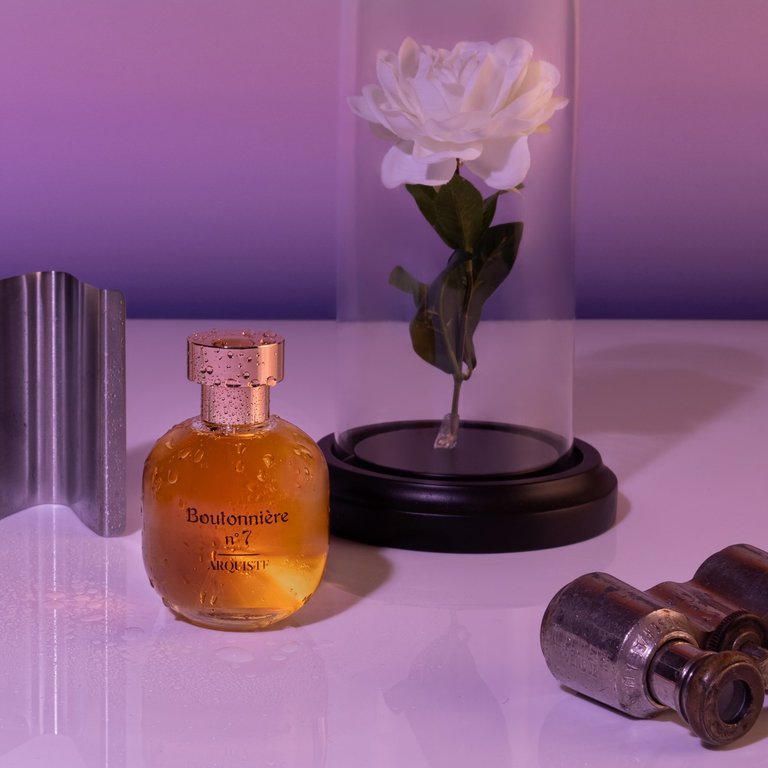 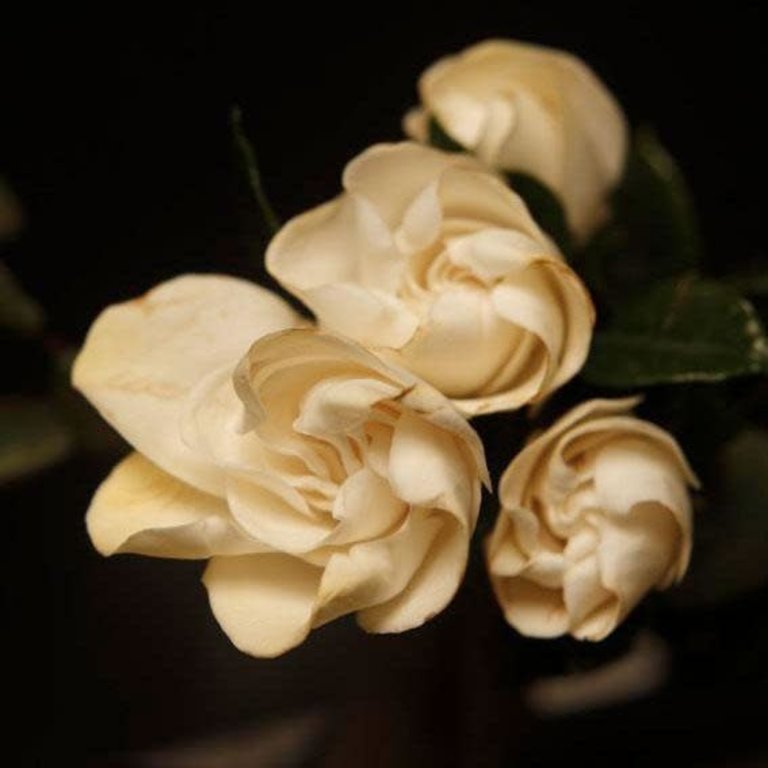 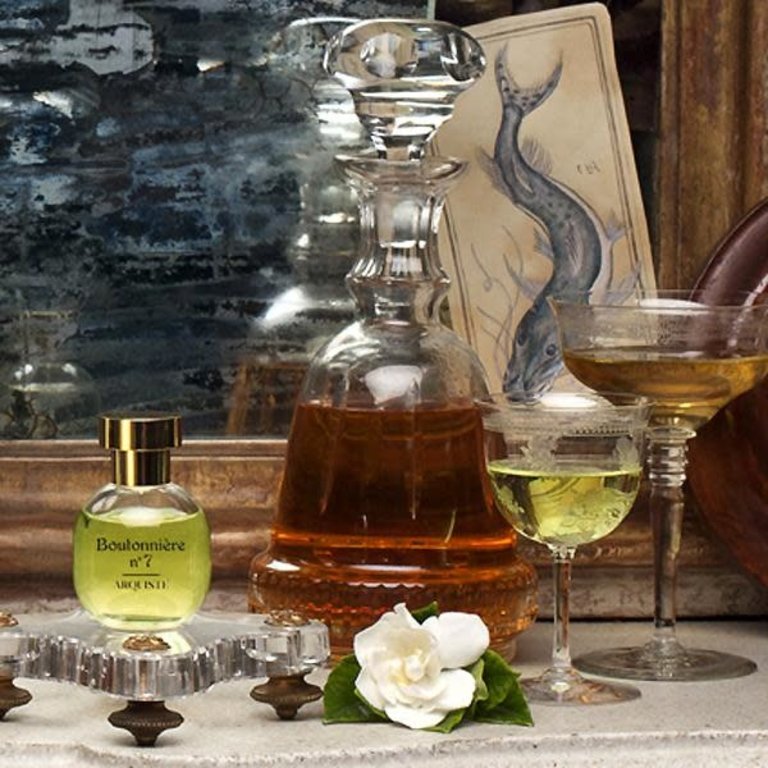 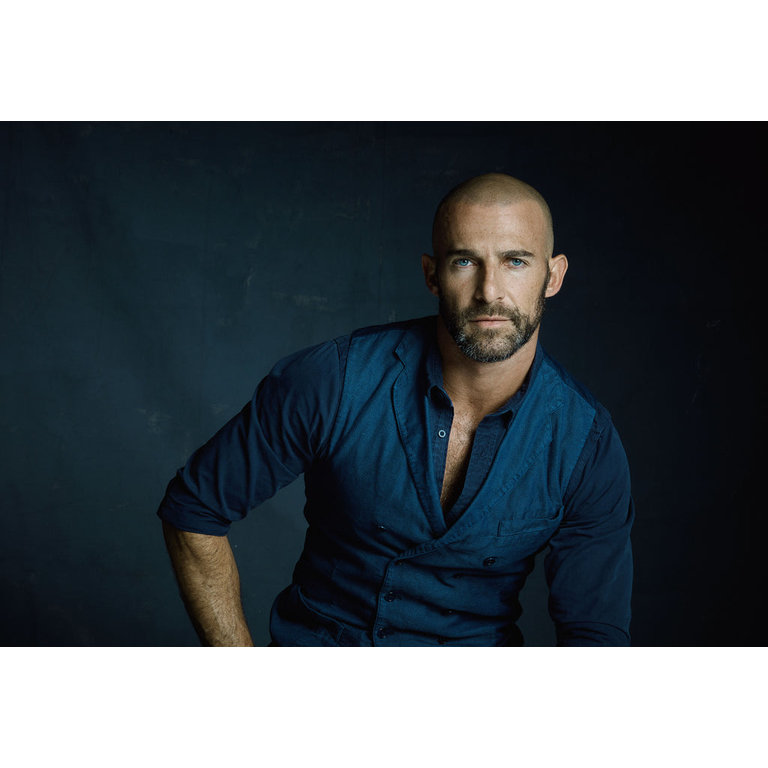 Boutonniere No.7 by ARQUISTE - 100ml EDP

May 1899, Foyer of the Opéra-Comique, Paris
During the Opera’s intermission, a group of seven young men gather at the Grand Foyer in search of new flirtations. Women of all sorts are lured in by the crisp, green scent of the men’s gardenia boutonnieres, enlivened with the bergamot and lavender colognes they wear. As they draw closer, the “Opera Flower” exudes its elegant masculinity, the last breath of a bloom sacrificed on a black-tie lapel.

A naturalist fragrance declaring the elegance of a single flower worn on a gentleman’s lapel. Crisp, elegant & sophisticated.

Eau de Parfum. Large 100 ml / 3.4 fl oz. bottle of the highest Italian quality with our signature ‘A’ engraved metal cap, as well as the newest technology for an invisible spray tube.

- White flower boutonnières are generally preferred for Black-Tie because of their elegant contrast. Gardenias are top choice for men, as they delight women with their scent. During the Belle Époque, they became known as the “Opera flower”.

- In 1899, a man would select a fresh boutonnière in much the same way he would wear a freshly laundered shirt or a pair of polished shoes. Its glory lay in its fragility; it was picked, worn in the buttonhole and allowed to die.

- In the glory days of the Opéra-Comique, the Grand Foyer was one of the most exciting meeting points of the Parisian elite; champagne would flow with conversation, flirting and gossip.

- The existing Opéra-Comique was officially re-opened in December 1898. It saw the premieres of composers such as Massenet, Debussy, Puccini and Ravel. The beaux-art decoration of the Grand Foyer consists of frescoed walls, gilded woodwork and for the first time, electric chandeliers; the slightly smoky base of Boutonniere no.7 evokes the crowd gathered during intermission.

Drawn to architecture and history, and a passionate traveler since young, Carlos Huber first pursued the study of architecture and historic preservation at prestigious universities in Mexico City, Paris and New York, where he graduated with honors in Historic Preservation at Columbia University. His diverse experience includes meticulous residential and commercial projects as well as art installations concerned with the interpretation of historic sites.

Turning to his longtime love of perfumery, Huber studied fragrance development and collaborated with internationally recognized noses to create ARQUISTE®, uniting his love for the world of scent, historical research, and design.

Since its foundation, Huber has worked with perfumers like Rodrigo Flores-Roux, Calice Becker and Yann Vasnier and has garnered acclaim as a fragrance designer, winning awards from the Fragrance Foundation and Fashion Group International.

His creations are transportive, layered and signature.

$325.00
In stock
Article code P-34306
A juicy, green, refreshing citrus fragrance with a classic Italian feel and a woody base.

$325.00
In stock
Article code P-40148
The scent of warm skin after a swim in one Sydney’s famous rock pools, the addictive scent of an endless summer.

$325.00
In stock
Article code P-44788
Misfit is centered on the idea of things to go in and out of fashion of fads that go from the mainstream to the fringes of society, and from the outside back in. Instead of following a trend, being a misfit and reclaiming the elegance of patchouli.