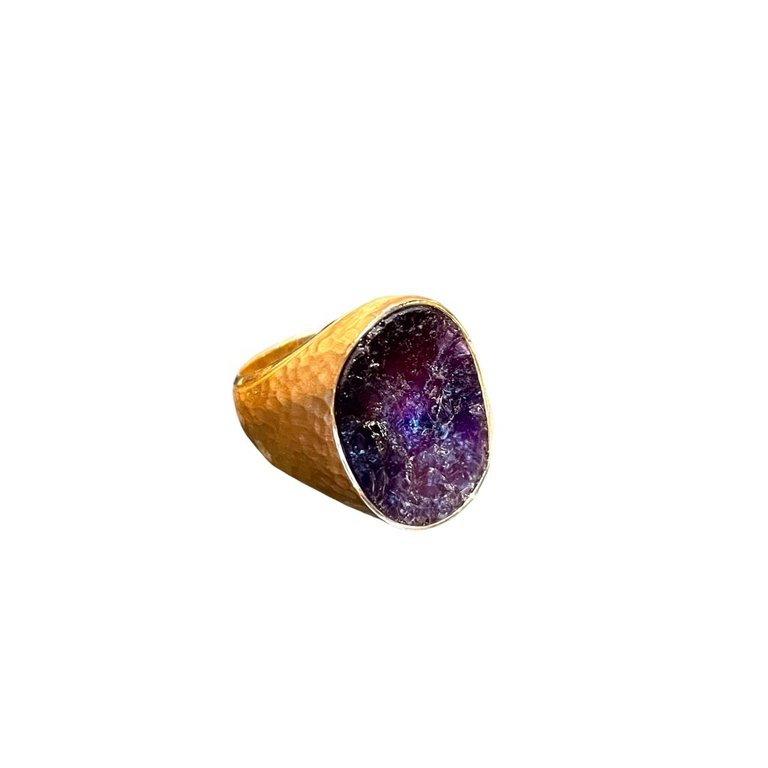 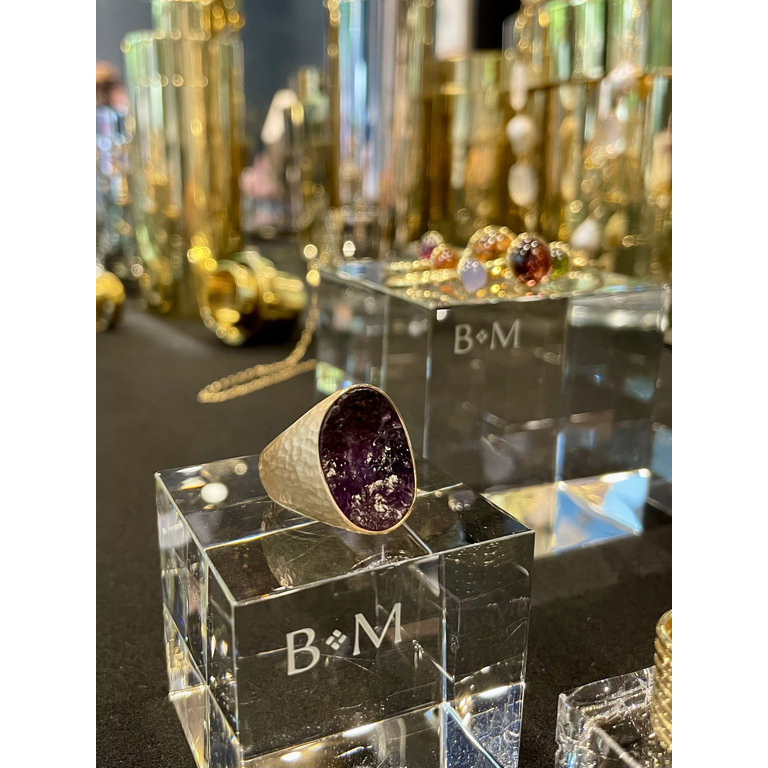 Jorge Adeler was born and raised in Argentina with a deep appreciation and love for the gemstones that he was exposed to from neighboring countries such as Brazil and Colombia. He moved to the United States in the early 70’s with his wife, Graciela and his two daughters to pursue a dream. He opened Adeler Jewelers with his wife in 1975 and honed his skills in design through the years. His deep knowledge of and affinity for the gemstones and pearls he offers, is present when you speak to him about his travels to their countries of origin as well as evidenced in the manner in which he showcases them in unique jewelry designs. He is a true artist who happens to use Platinum, Gold and Gemstones as his media.