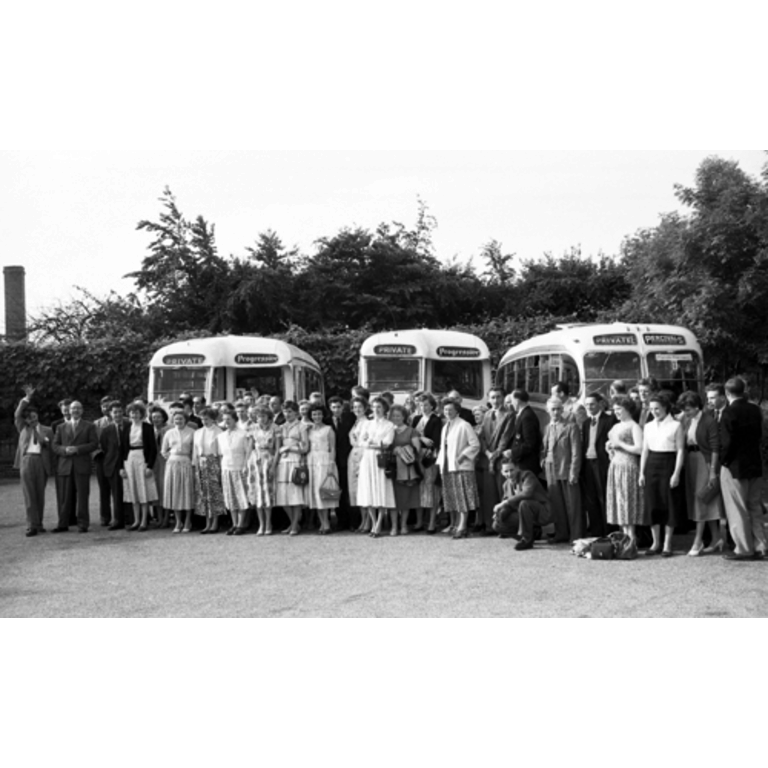 Harley Oliver received his Bachelor of Arts in painting in London, 1973.

After a few years working with the BBC he returned to New Zealand to edit both television drama and the feature film ‘Other Halves'.

Moving to Australia in 1987 he worked on ‘Beyond 2000’, first as an editor, and later as its travelling science producer. Harley has made documentaries for Discovery Channel, National Geographic, Channels Nine, Seven and Ten and was a series producer for Andrew Denton's ‘Enough Rope’. Deciding to abandon television when reality shows took hold, he returned to painting full time. He has had three successful solo exhibitions in Sydney.

Harley recently discovered a stash of his own B&W negatives from his art school days, many of which have never been printed.He also discovered images taken by his father (Rhodes Oliver) ten years prior.
Both Rhodes and Harley's images offer an insight into ’the other side of London’s swinging sixties’.

This item is excluded from our standard delivery options.

After completing your purchase, to arrange delivery of this item, please contact our Customer Service Team during business hours, M_F 10.00am_5.00pm (Australian Eastern Standard time) on +61 (0)2 83569999