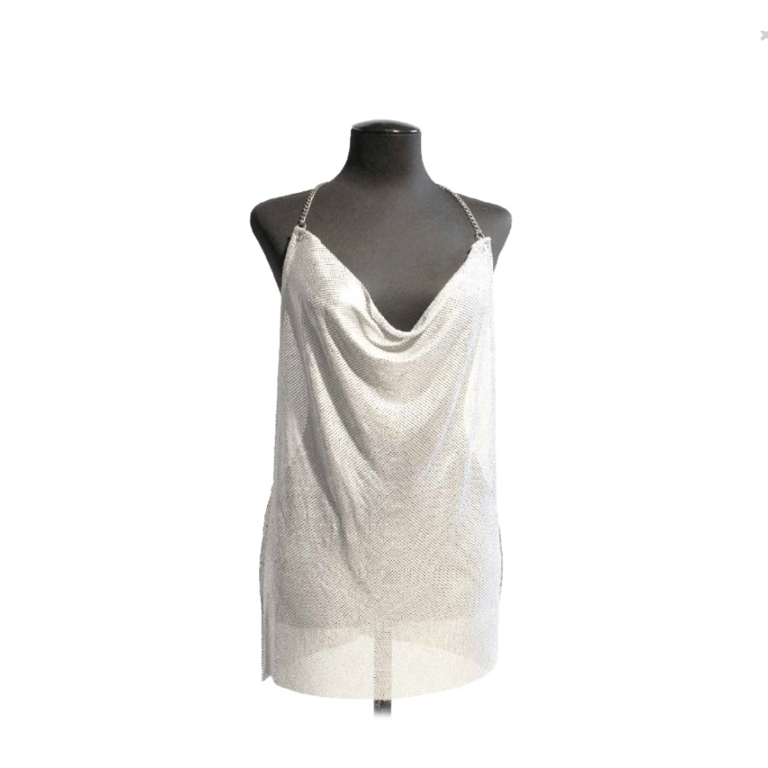 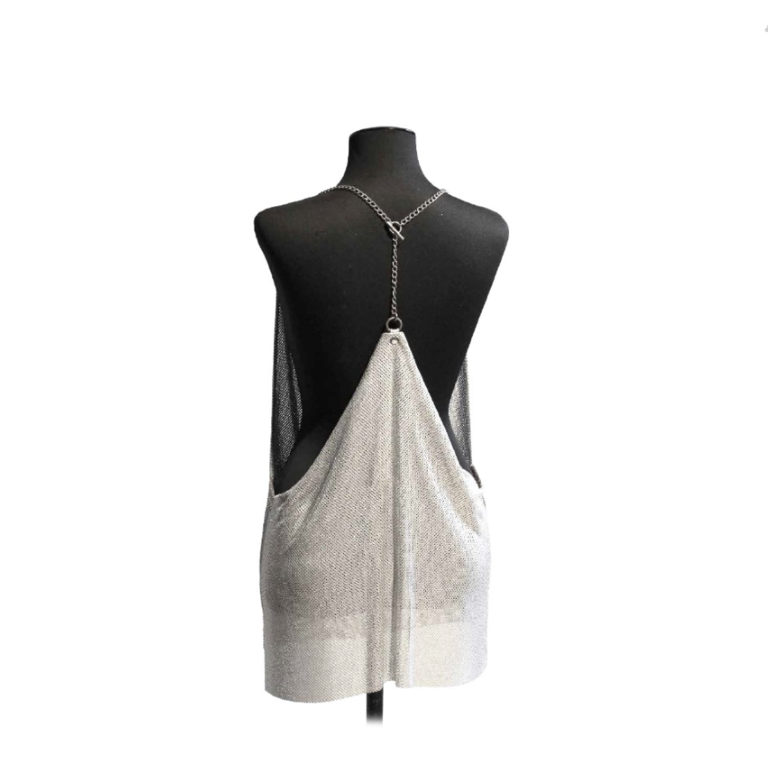 $2,100.00
In stock
Article code LBC 30
Share this product:
Born and raised in Italy, Laura moved to London in the early 80s to take a sabbatical year before starting university. Experience that she considered the most eye opening for her future to come.
Thanks to her strong capabilities to learn languages and the high interest for them since her early stage of life, she moved to Geneva where she started studying translation specialised in Law and Economics.
During her studies she would go back and forth to Paris and London, where she was inspired by the music and art in both cities.
After finishing her studies she went back to her beloved Italy, and established herself in Milan, where she had the first direct encounter with the biggest and most glamorous fashion houses in the world.
The experience of working for over 15 years with Versace, Armani, and Dolce & Gabbana prepared Laura for her future enterprise. She learned the commercial side of the business.