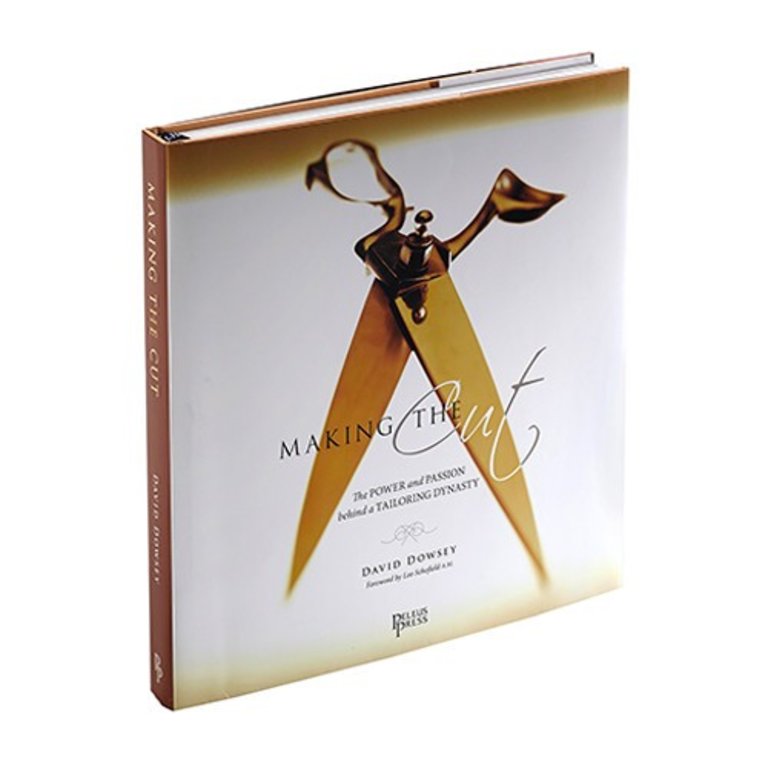 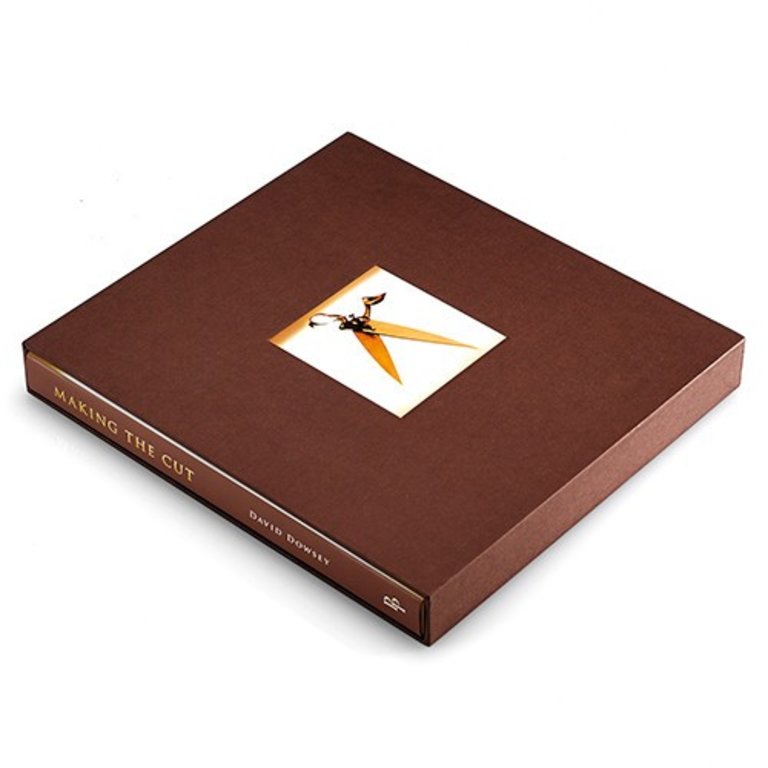 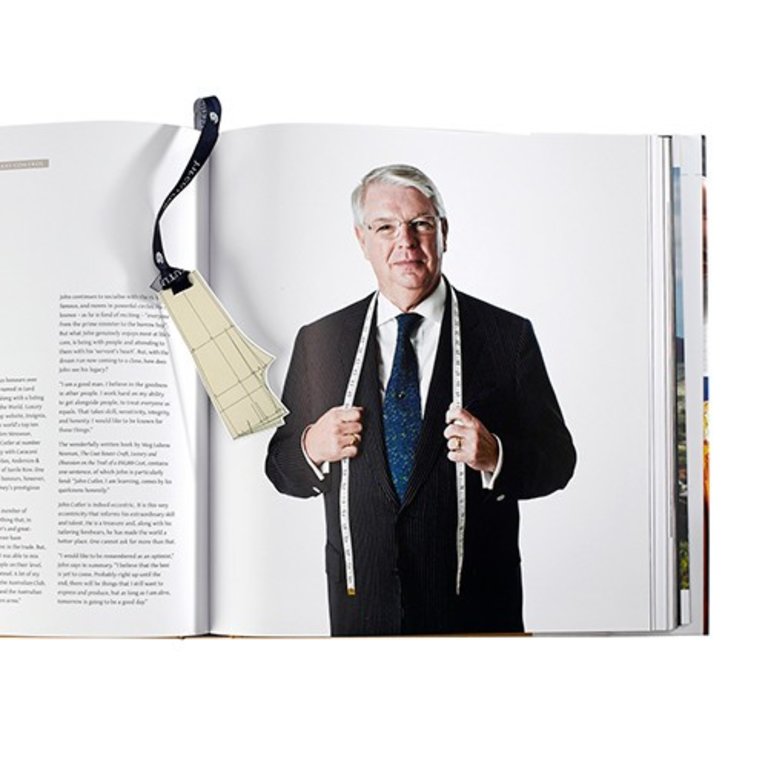 $190.00
In stock
Article code JHC Book
Share this product:
It tells the story of J. H. Cutler, the Sydney bespoke tailor and shirtmaker, which over a period exceeding 130 years has firmly established itself as Australia’s and one of the worlds most well respected and highly regarded bespoke tailors. Author, David Dowsey, has traced the history of the Cutler family back to mid-nineteenth century England. The Ballarat gold rush originally brought the Cutler family to Australia in 1861 and, from there, Joseph Cutler travelled to Sydney, establishing the J.H. Cutler bespoke tailoring firm that exists to this day, in 1884. Along the way, the Cutler family and company witnessed two world wars, the Great Depression, and the building of both the Sydney Harbour Bridge and the Opera House. Intertwining these milestones are colourful characters and tales of lunatic asylums, Ponzi schemes, take-over bids, and FBI phone-taps. Famous performing artists, sporting stars, country landowners, captains of industry and major politicians, including numerous prime ministers, add breadth to the story. This superlative large scale hardbound book features the finest materials, including a specially made slipcase and a bookmark featuring a miniature rendering of an original J. H. Cutler trouser pattern attached by J. H. Cutler ribbon. The story is lavishly illustrated throughout with a combination of historical photographs from the Cutler family archives and pictures taken by Sydney photographer Richard Weinstein. Each copy is personally signed and numbered by fourth generation bespoke tailor John Cutler.