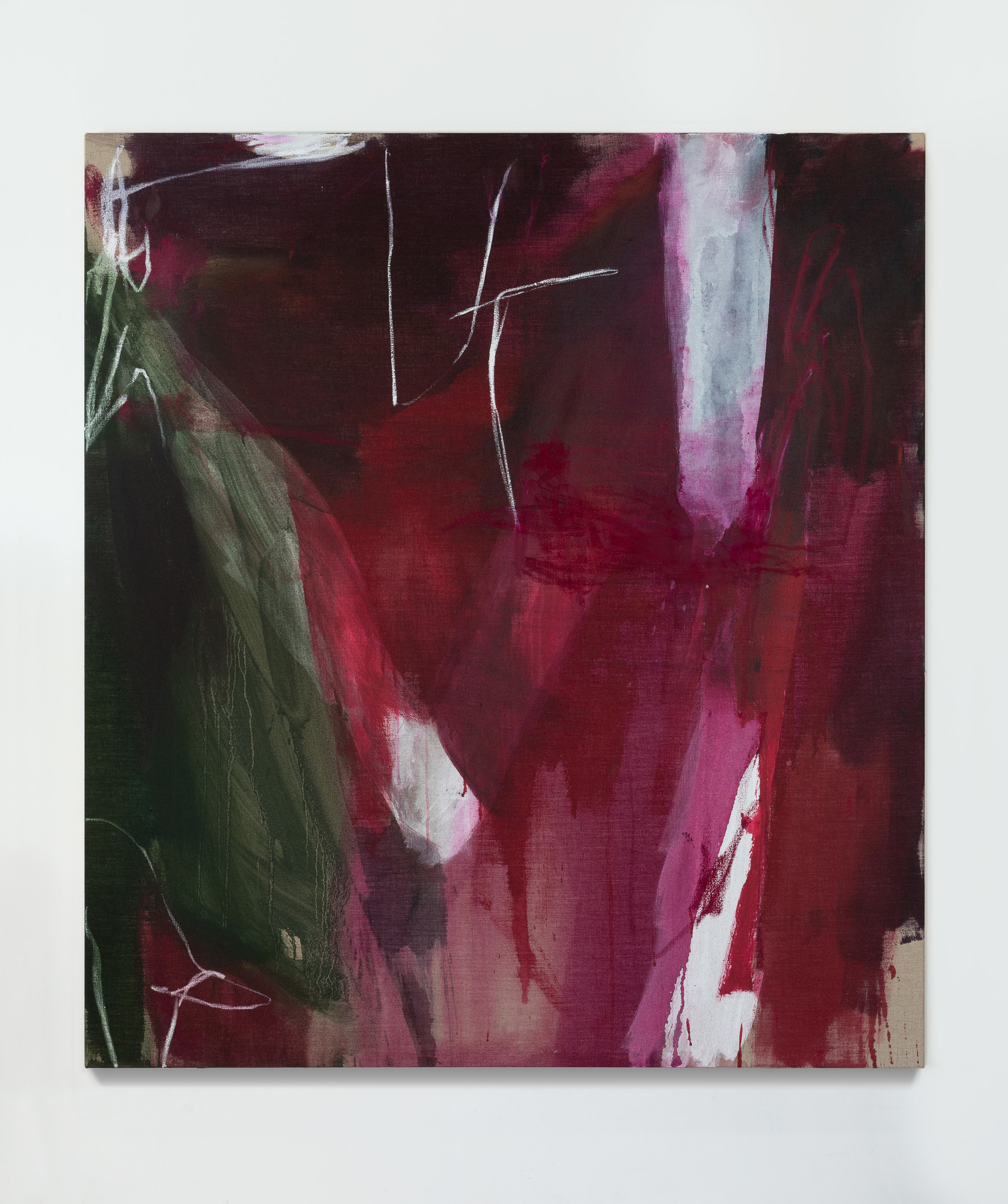 A second-generation Italian raised in Australia, Mrljak inherited a strong sense of cultural value from her family who, like many immigrants do, used their hands to work, to create a sense of community and to survive. It’s an inherent trait in many who come from immigrant parents whose cultures celebrate the making of food, clothes and farming their own vegetable gardens in a suburban backyard.

For Mrljak, the way food was made in her family was like a repetition of practice and colour in a suburban setting. As a child she was like a sponge. Not only absorbing the colours and patterns around her, but this way of connecting and communicating with her hands. These experiences have not only contributed to her signature visual language of repetitive mark-making but mirrors her immigrant parents act of using their hands to work, to survive. The culture of working is part of her practice. Art is her language, her survival.

The evolution of language and heritage throughout generations are at the centre of this new body of work inspired not only by Mrljak’s own heritage but by the entire concept of each culture passing language and traditions onto the next generation. This is where the show earned its title: TRADITION.

Every generation evolves its language but are inevitably tied to the past. For instance, “the Italian language derives from the Latin. Each word today steeped in the ancient roots of verbal and written expression, having been intruded upon, extended and moulded over centuries - each word a slave to the times. Words continue to change but they are not mine alone,” states Mrljak. “The lines are mine. They are my words expressed as an uninterrupted extension of who I am. Unlike the words however, the lines do not conform to time or anything of this existence. They cross the boundaries of lexicon, every thought emanating from hand to canvas; a reality of being. I leave a heritage of self in abstract creation.”

This “heritage of self in abstract creation” Mrljak’s points to, takes the form of sophisticated and minimal line work in this new collection. Artmaking for Mrljak is an intuitive process. She cultivates an environment that is quiet. That quietness is totally intertwined with an innate humanness, it’s “that energy we ignore that only exists in that quiet time.” That experience allows her to create her own visual language with every mark she makes on the canvas stating, “I use paint as a language. Its pattern is a language. The response comes as people read it.”

“I recently went to the Northern Territory and visited central Australia. I was moved by the undeniable culture of tradition, the handing down of craft and knowledge and the closeness of community. It was so relatable, being raised the way I was. It was inspiring. The colours of the region, the sand, the wildflowers, the shadows cast by the beautiful rock formations and the mark making that presents itself over time is extraordinary. The stillness in the vast emptiness of the landscape, sans buildings and traffic, made it a good time to reflect,” says Mrljack as she draws a parallel between culture and tradition.

Cultural heritage is strong within her nature as is the desire to preserve the language of culture and traditions for future generations. “There’s a lot to be said about culture and how heavily it influences your practice,” she explains.  “It’s a learned behaviour. Exploring it becomes inherent in who you are naturally. It’s almost like memory mapping. It’s human nature to explore where we come from.” 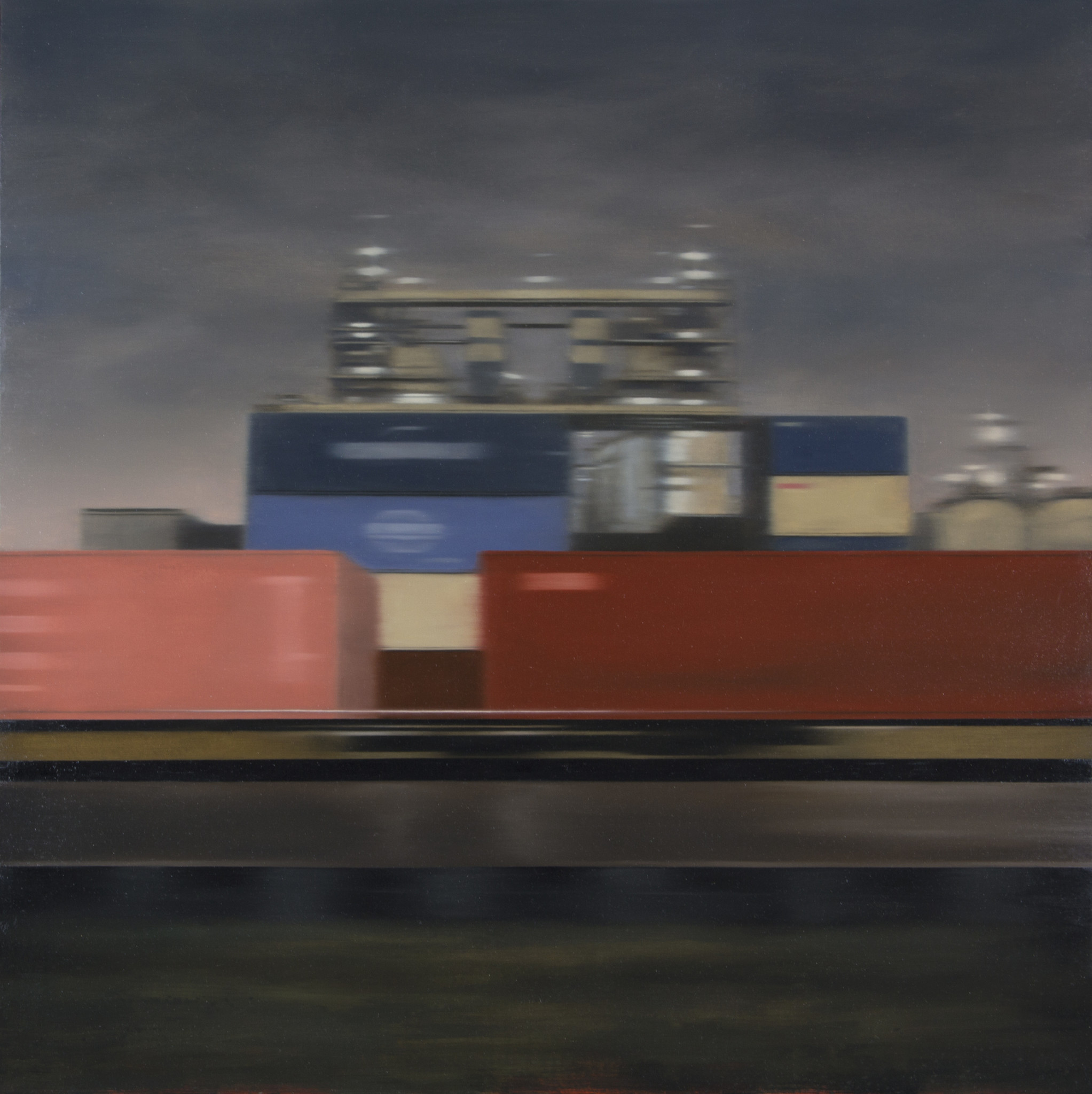 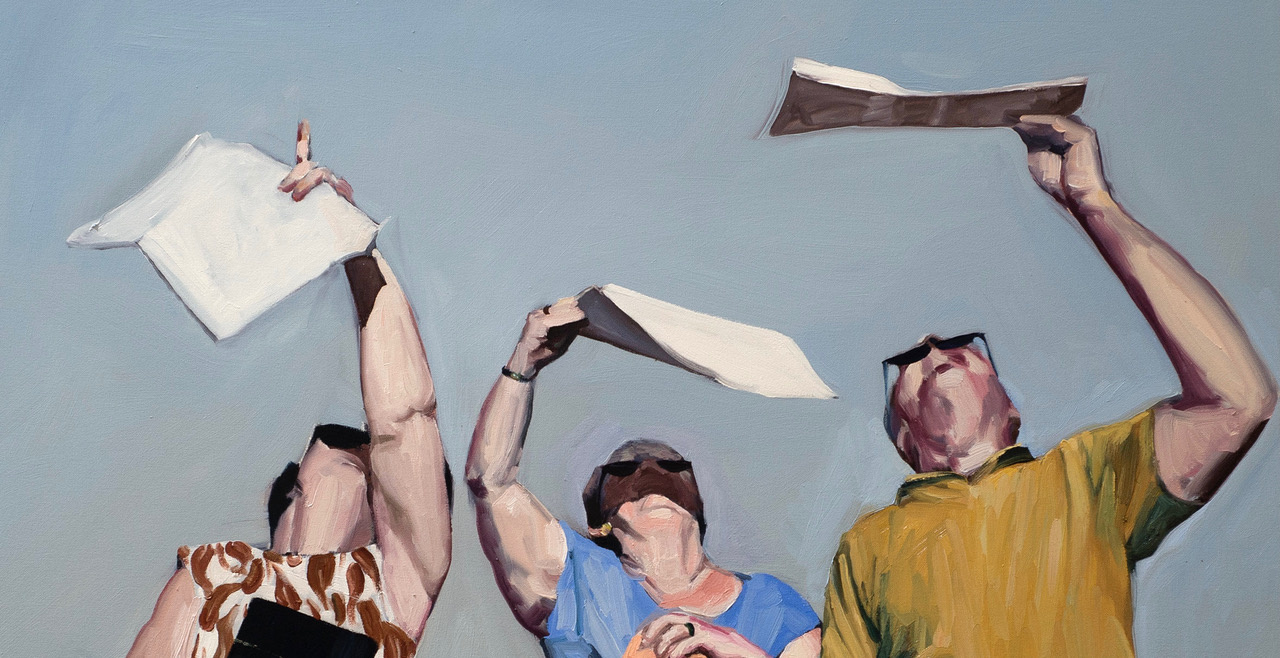 Pre-Sale now open
To preview the artworks at Mr Minty's prior to Thursday 25th ...
Read more 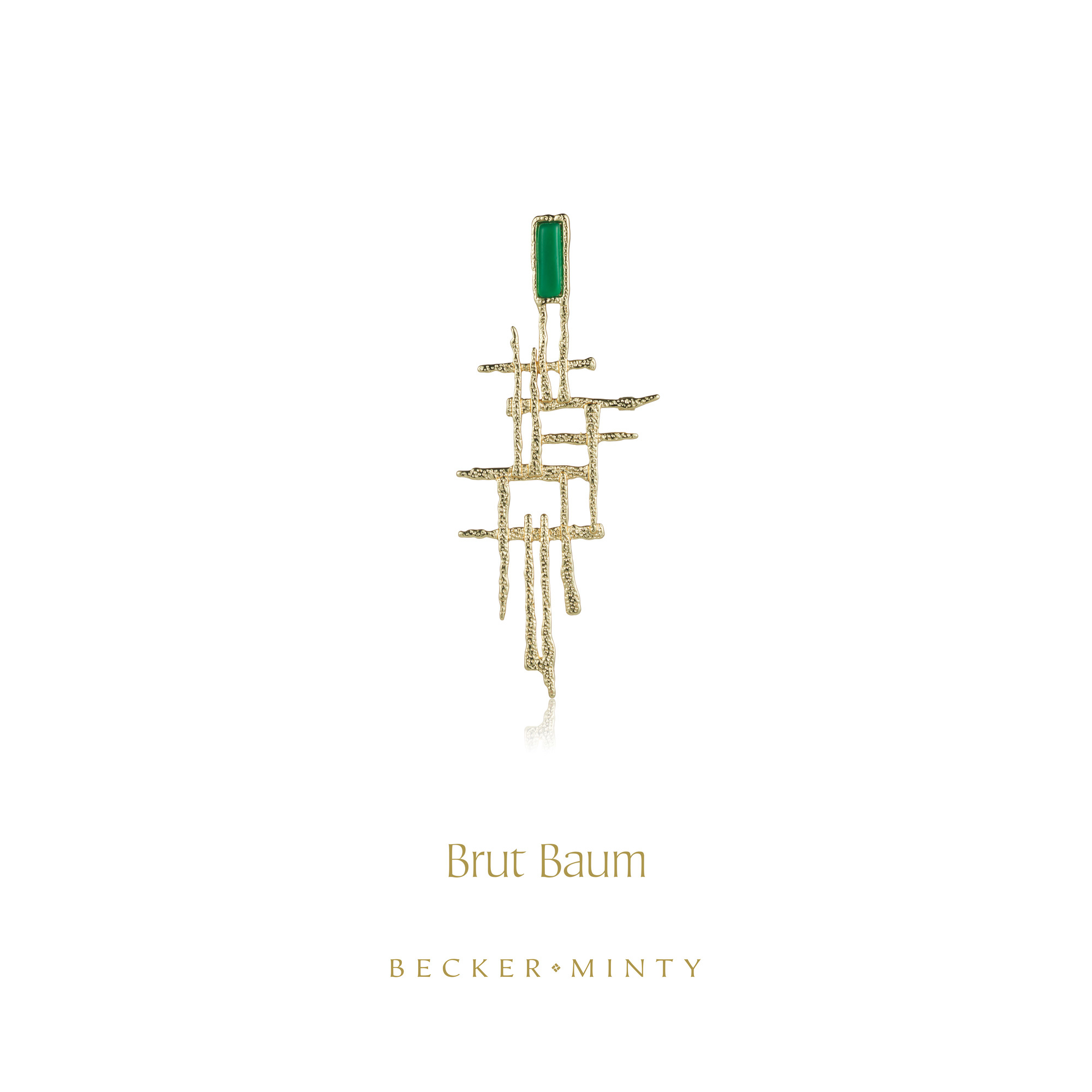 Mr Minty has always had an affinity for jewellery first discovering the joy of jewels in his mother’s drawer as a little boy. When he launched Becker Minty in 2007 he was able to hone his impeccable...
Read more