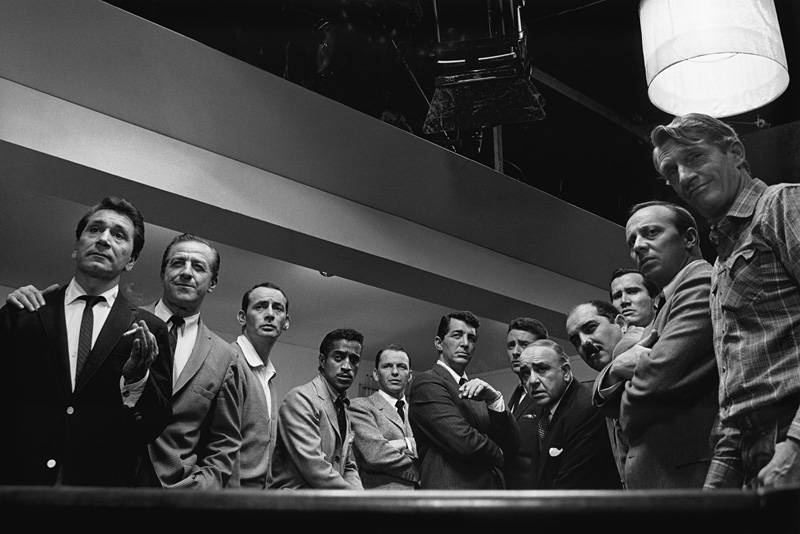 In the fifties, a new style of glamour photography emerged. Fans of Hollywood stars wanted a look behind the façade. What were the stars like in their private lives? “Candid” was the word in vogue and photographer Sid Avery was, as Vanity Fair named him, Hollywood's Private Eye. Avery succeeded where others failed—he managed to get in where no one else could—and he soon became the man magazine editors and art directors called on for their candid photo layouts.

Join us on Thursday at Becker Minty to see the Golden Age through Sid Avery's viewfinder. His dazzling photos, featuring the likes of James Dean, Steve McQueen, Elizabeth Taylor and Frank Sinatra, reveal an intimate side of the stars. Shown at home, at the beach or relaxing on set, Avery’s portraits momentarily peel away the Hollywood veneer, introducing the person behind the icon.

Photos will be displayed in store for three weeks from opening night. Enquiries: [email protected]

sid avery
BECKER MINTY
Be the first to comment... 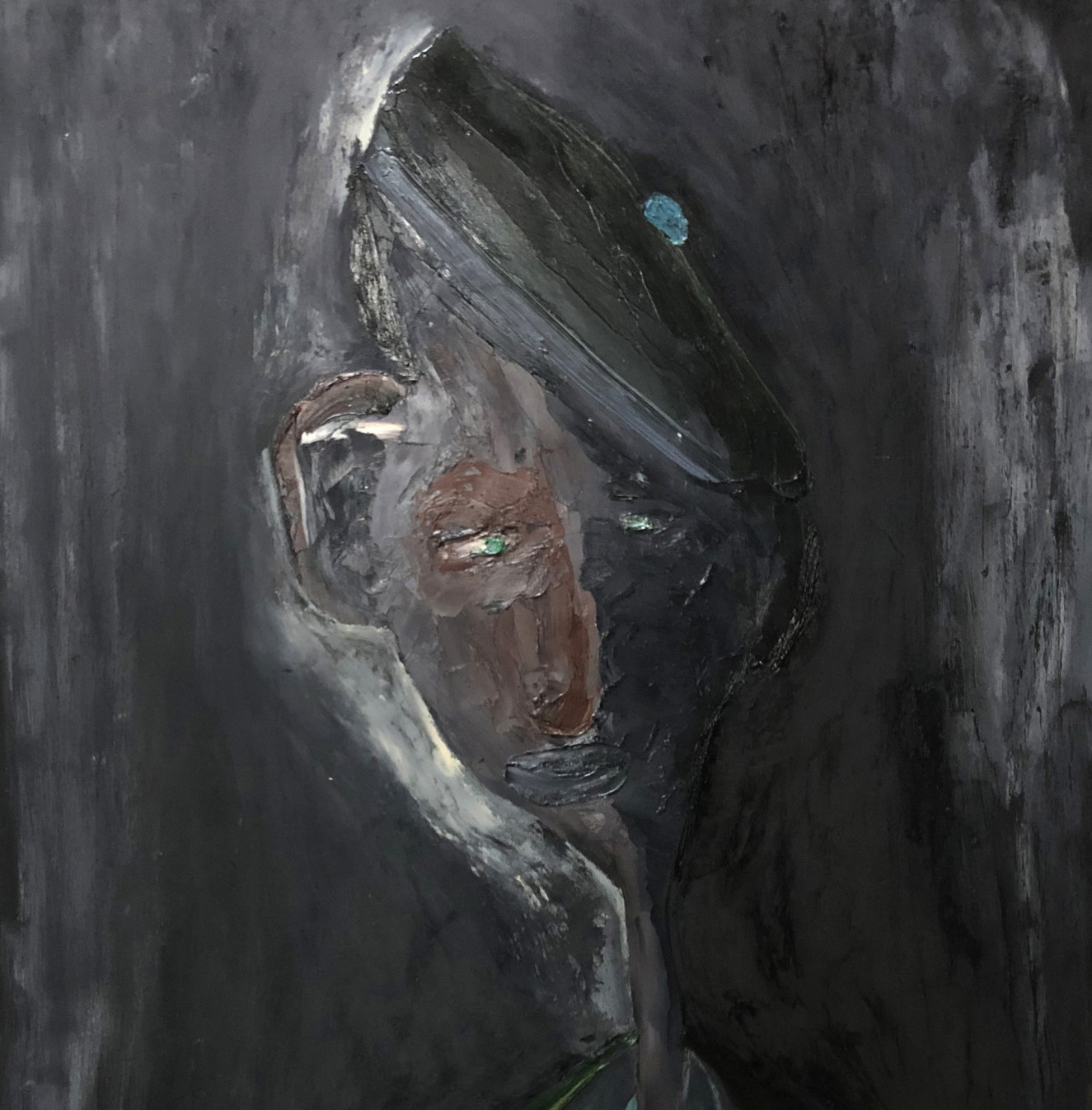 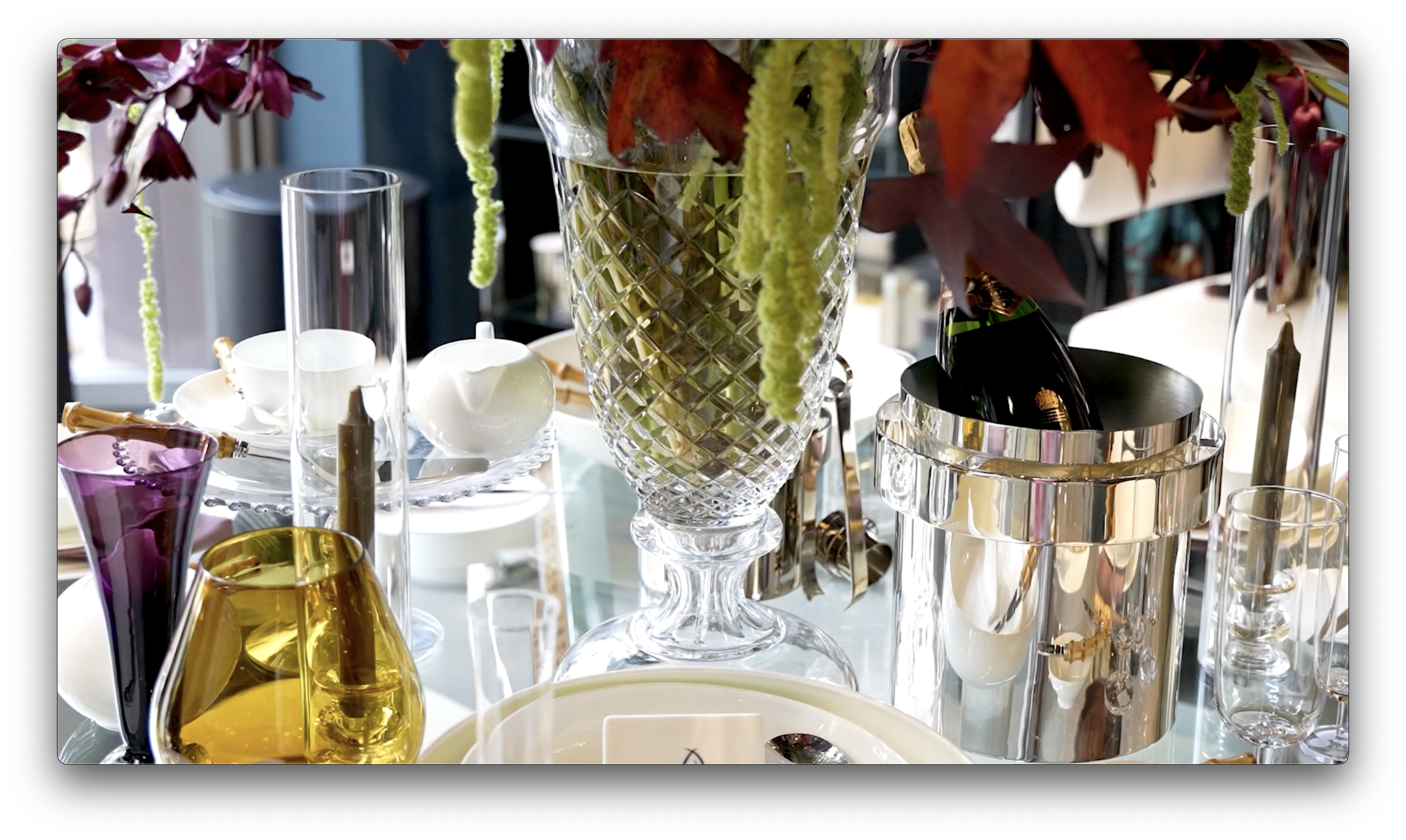 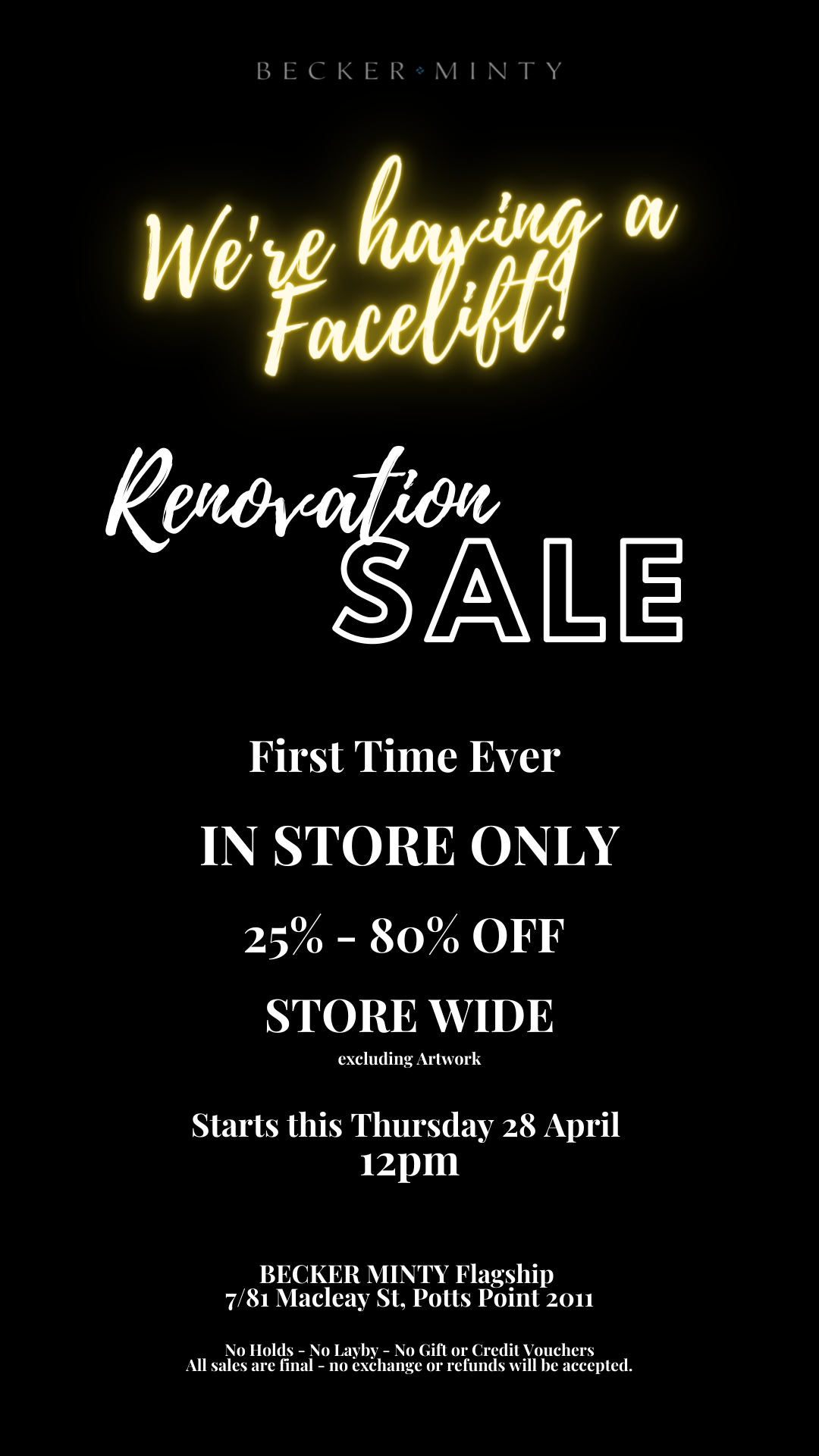