Iconic American photographer Sid Avery discovered his love and talent of photography when he was young, after studying under his uncle, Max Tatch, who was a landscape and architectural photographer. His uncle was able to teach him the skills required to use cameras, film and darkrooms. After he graduated from high school, Avery worked in a camera store on Sunset Boulevard, Hollywood where he gained further love and inspiration for photography.

Throughout the 1950s and ’60s, he was visiting the homes of the most glamorous celebrities, capturing, for example, Marlon Brando taking out the trash, Humphrey Bogart and Lauren Bacall with their son, Paul Newman and Joanne Woodward relaxing on their couch, and a nearly nude Rock Hudson flipping through his record collection. Though highly staged, these moments of normalcy effectively humanised these stars. With the rise of television in the 1950s, Avery switched from still to moving images, ending his celebrated career in photography and becoming a director of commercials.

We a proud to be the exclusive dealer for Sid Avery prints in Australia and New Zealand. For further enquiries email us at [email protected] or call us on 02 8356 9999. 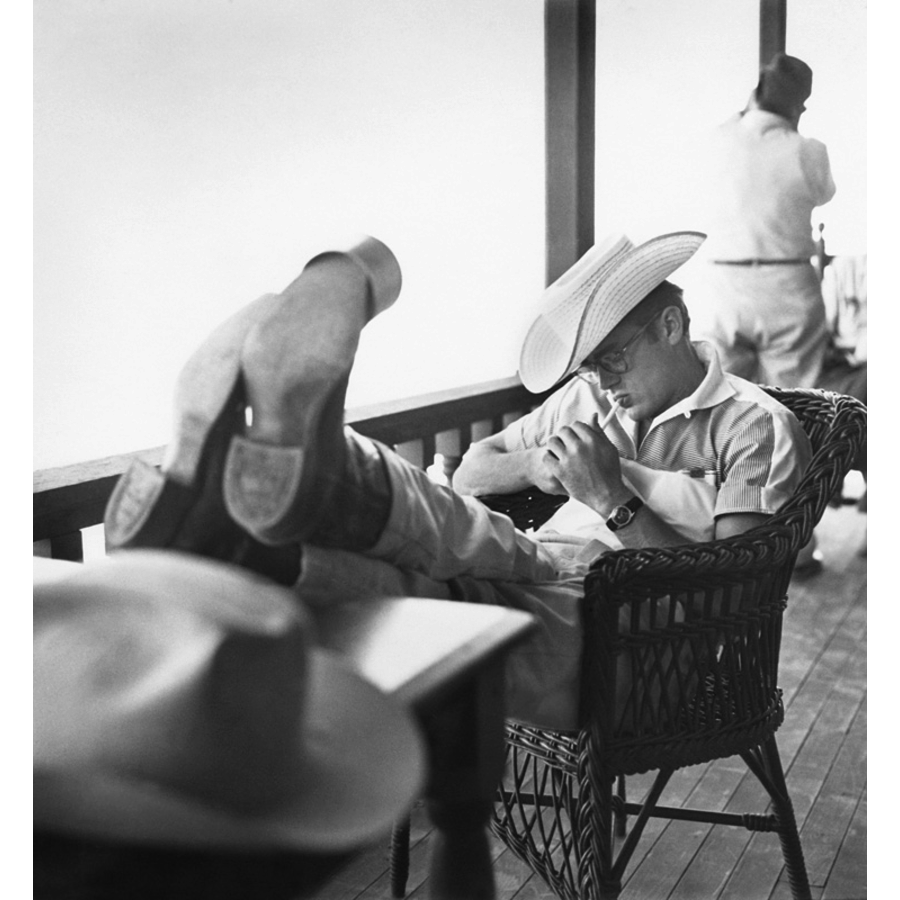 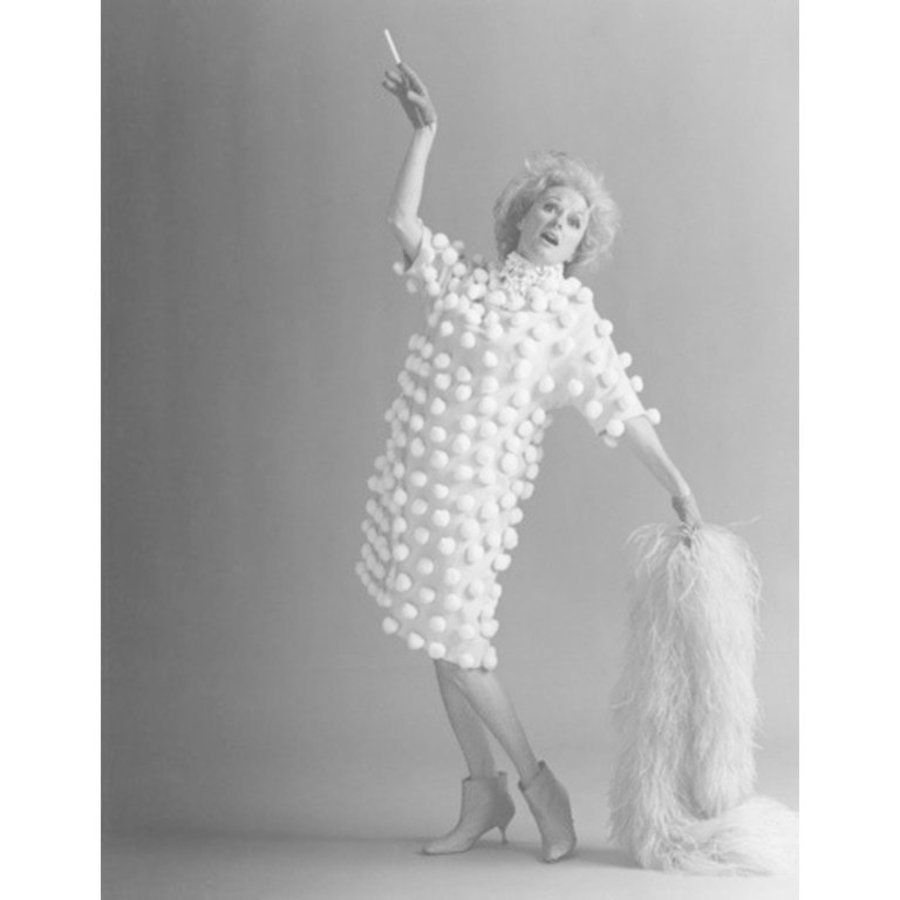