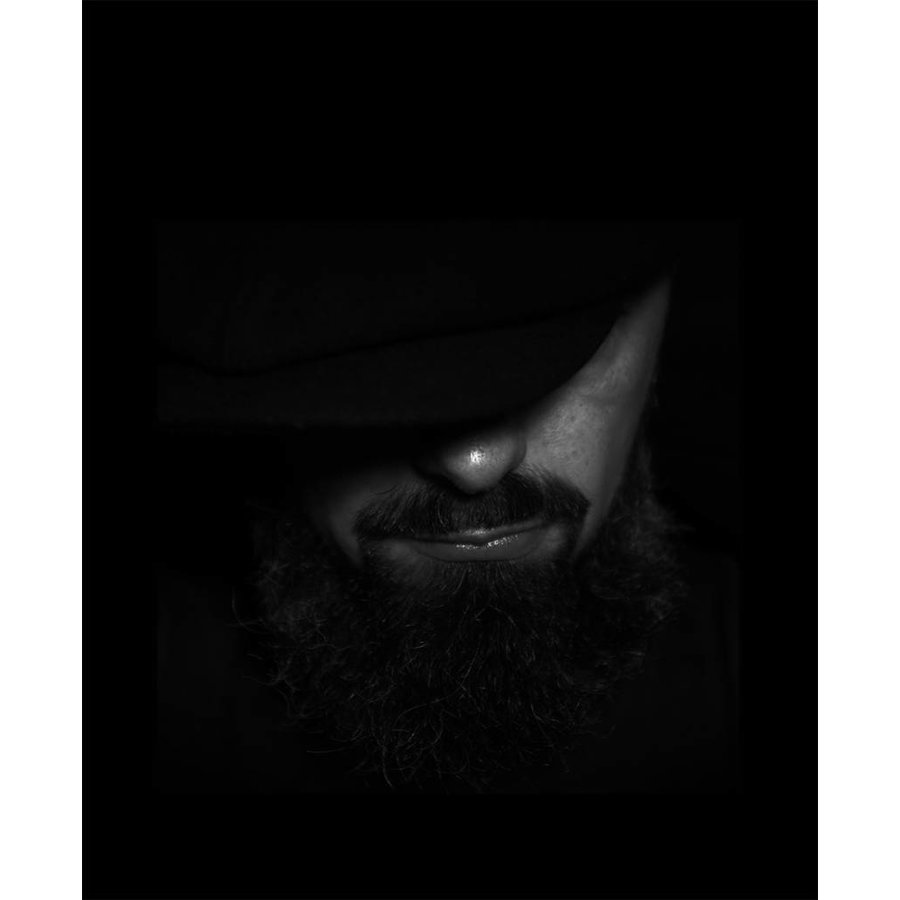 ZAMI (pronounced ZAM-EYE) is a Sydney born and based designer and artist who visualizes art by imagining how sound can be represented in one image. Working in ink, drawing minimalist lines and primitive shapes that build into obscure objects, ZAMI’s practice could be described as a technological philosophy of power.

ZAMI has been actively exhibiting his work for the past 10 years. He started by co-curating some group shows in Sydney’s inner-west, and more recently two solo shows with the Gaffa Gallery and Platform 72. From there he has also featured at The Other Art Fair in 2017 and again in 2018 where he officially kick-started his career as a full-time artist.

With a background in graphic design, ZAMI utilizes his professional skills by using intuition as an imaginary grid. Creating a kind of raw geometry which deploys into negative space, distilling ink into motion with ultra-fine precision onto raw canvas. ZAMI’s most important creative inspiration is listening to sound design or “sonic noise” when working. He is heavily influenced by sound artists such as Autechre, Mika Vainio and The Hafler Trio. ZAMI also draws enlightenment from the visual work of Graffuturism’s Augustine Kofie and architect Lebbeus Woods.