Mark Shaw is best known for his photographs of Jacqueline and John F. Kennedy, which he shot originally for LIFE magazine, and later as the Kennedy’s unofficial family photographer. He developed a strong friendship with the famous couple and regularly visited the White House during their time there. However, Mark Shaw was first and foremost a fashion and advertising photographer whose freelance assignments for LIFE magazine had him photographing some of the most notable celebrities of the 1950’s such as Audrey Hepburn and Coco Chanel.

We a proud to be the exclusive dealer for Mark Shaw prints in Australia and New Zealand. For further enquiries email us at [email protected] or call us on 02 8356 9999. 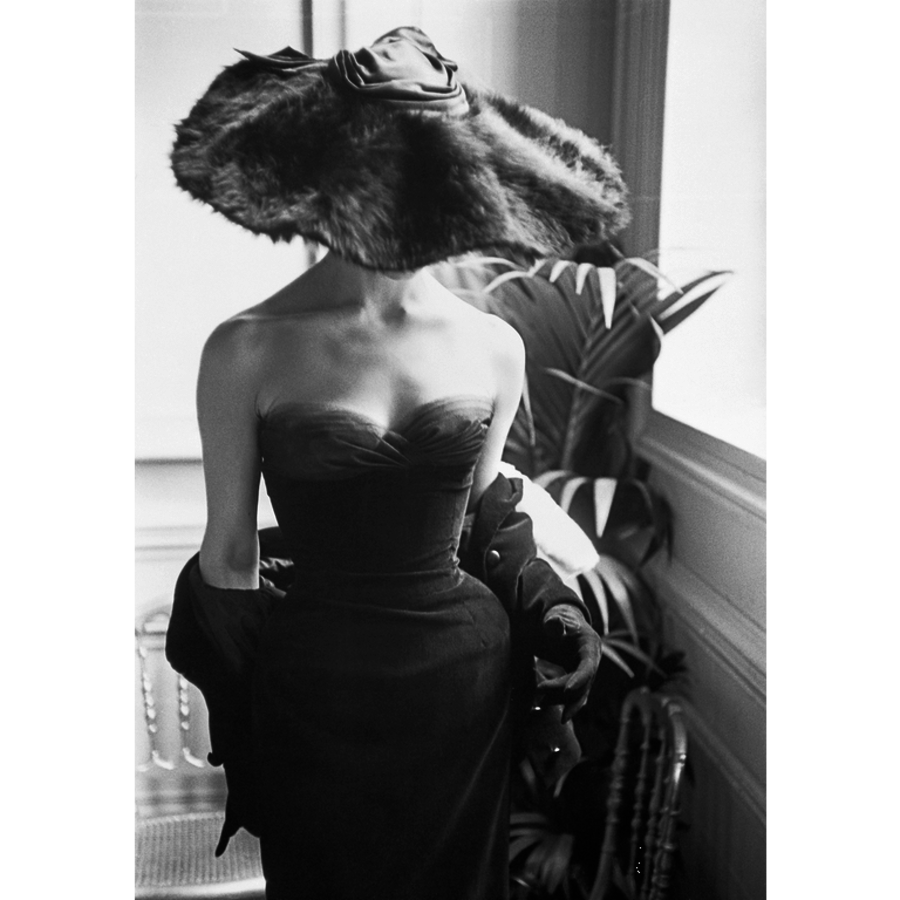 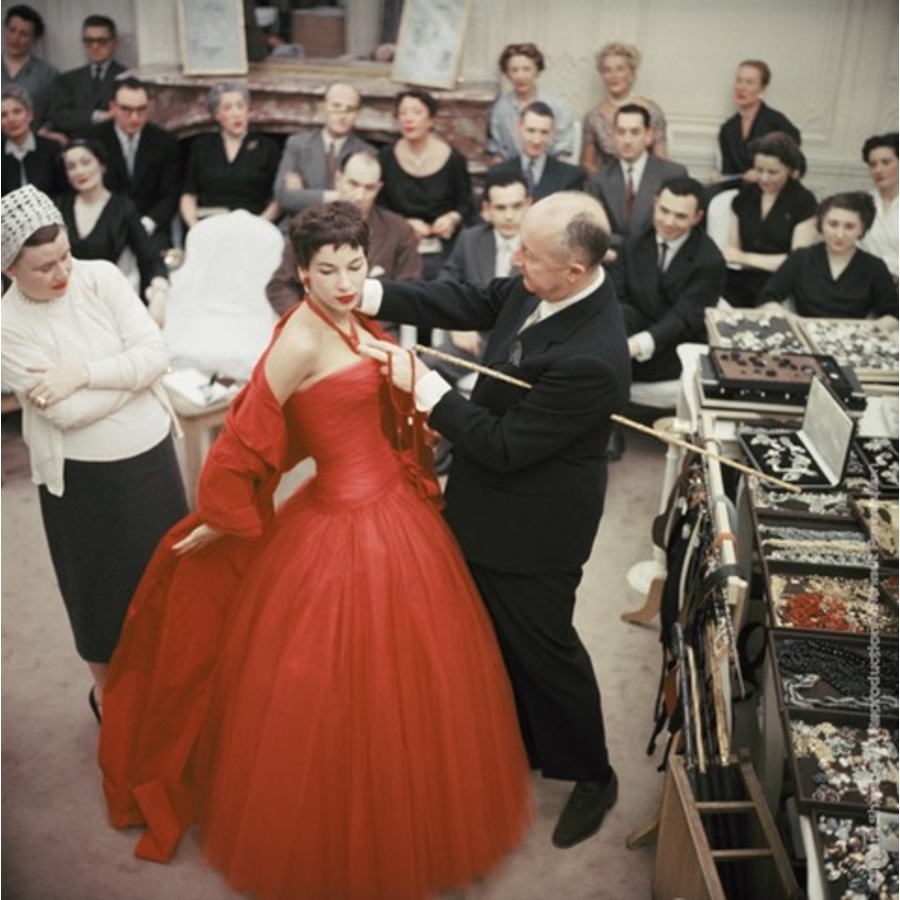