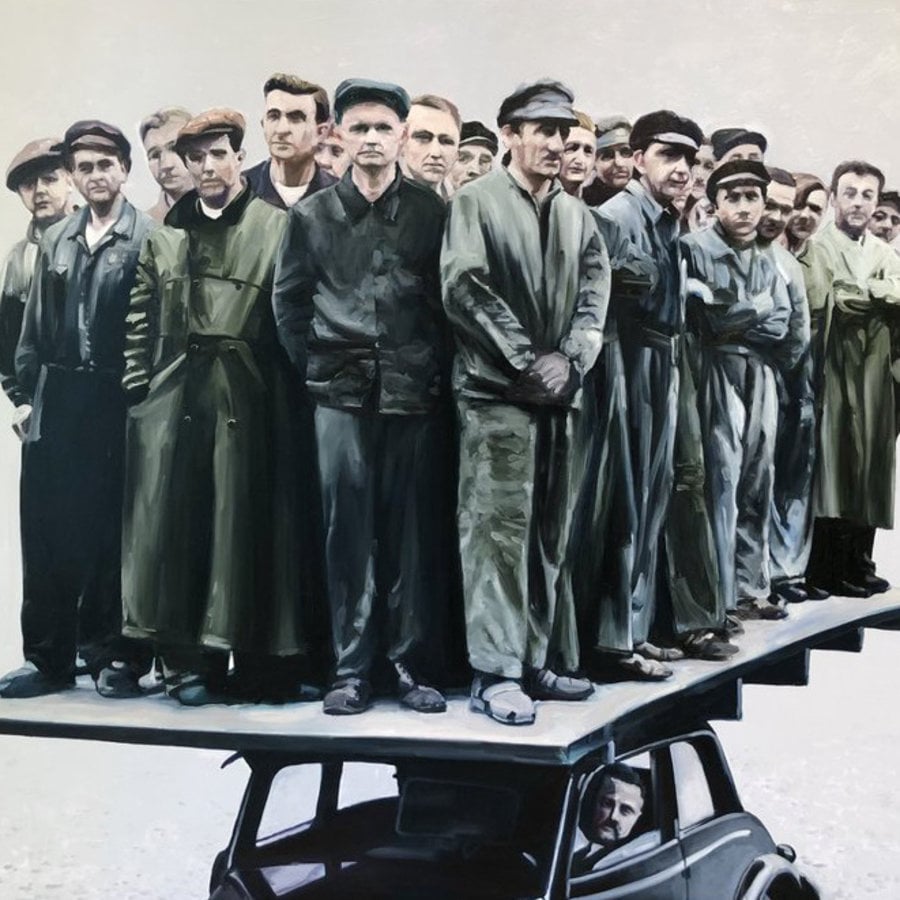 King was Becker Minty’s first artist, beginning his association in 2007. He is familiar to most of Becker Minty’s clients, who continue to be surprised by his work. Born in Sydney, he now lives and works in Mittagong, NSW. He studied a Bachelor of Arts in Fine Arts and Archaeology at the University of Sydney and more recently completed a Master of Creative Arts at Wollongong University. It was in 2003 that King realised art was his true calling when he won the Waterhouse Natural History Art Prize. In 2011 he won the Goulburn Regional Art Prize. He has also been a finalist in the Premier's Plein Air Prize (2011), and a two time finalist in the John Copes Portrait Prize BDAS (2014, 2012), where he was awarded People’s Choice in 2012.

Commissions are available. Please contact [email protected] or 02 8356 9999 to enquire.