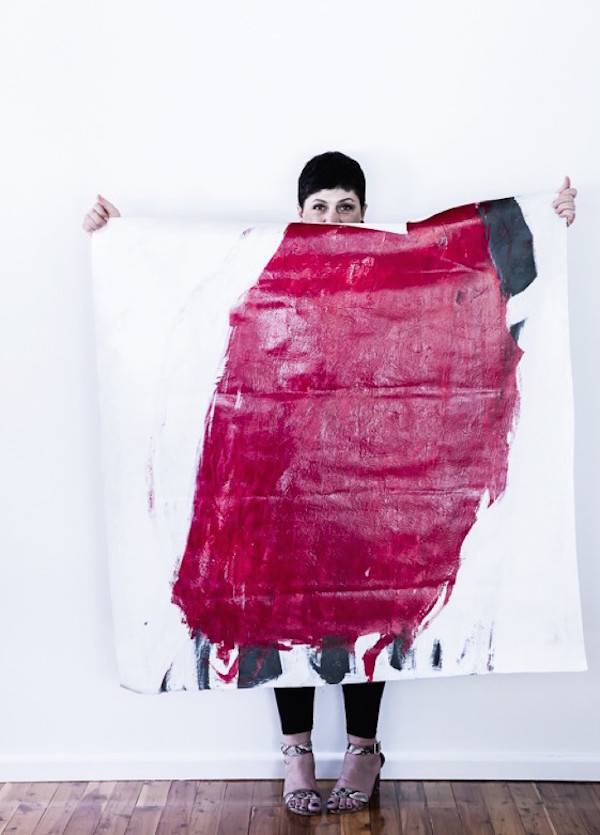 “As soon as I started making art, I never questioned it,” Antonia Mrljak says. “I didn’t take it for granted either; I understood it as a gift that had to be committed to.” But it took a while for the Sydney-based artist to make the transition from her former career as a fashion stylist. While she started showing her work in 2008, it wasn’t until 2010 that Antonia started her formal education by undertaking a Diploma in Fine Arts, after which she continued to develop her practice and earned a 1st Class Honours at Sydney College of the Arts, University of Sydney. Antonia was brought up in a culture of making, growing and building, she says, “Creating has always been present in my life.”

“My turning point came when my frustration was overshadowed by my ideas, life at home resulted in a major realisation: I am, at my core, an artist, I had rejected this idea long ago,” Antonia says. “I didn’t realise that by dismissing the art as a career option, I had dismissed my own identity.” 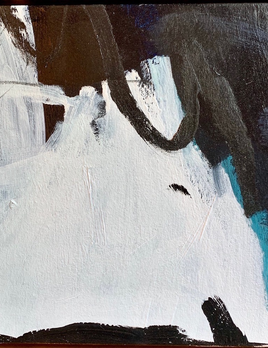 Antonia Mrljak - Happiness among chaos - 63x63cm - Acrylic on board 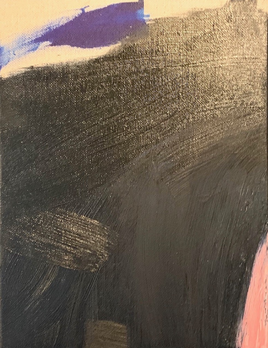 Antonia Mrljak - I’ll explain where it comes from and how it started 244x34 cm – Oil and charcoal on Belgium linen, raw oak stained black frame 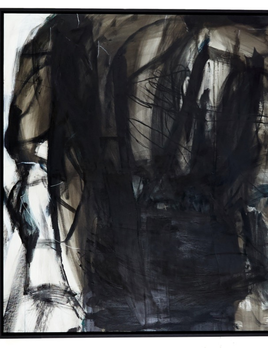 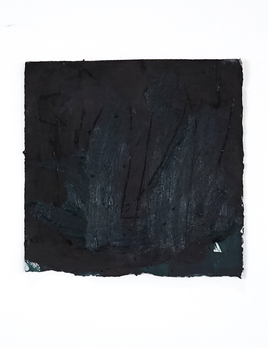 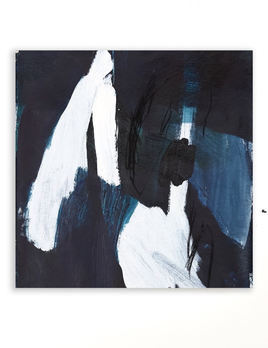 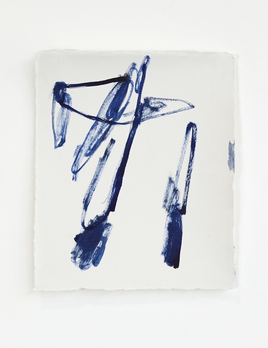 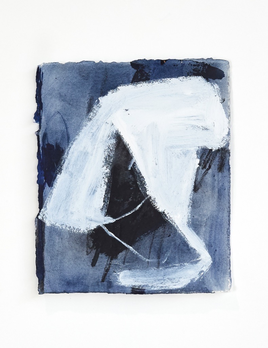 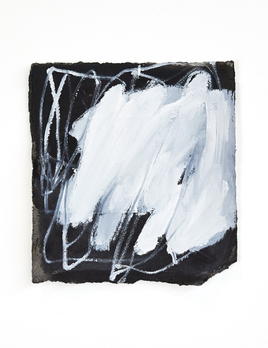 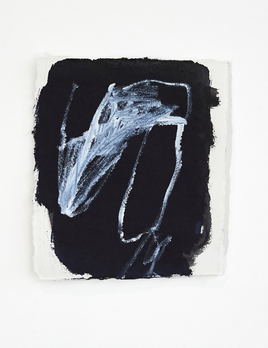 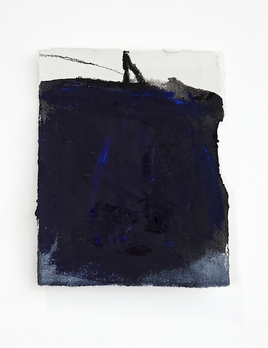 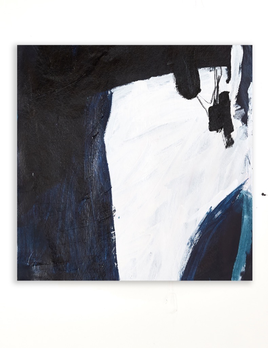 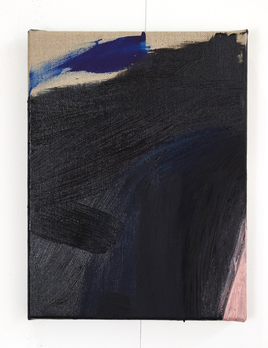 Antonia Mrljak - Then the awareness that is – not the real you
- Oil, Ink and Charcoal on Belgium Linen - 44x34cm 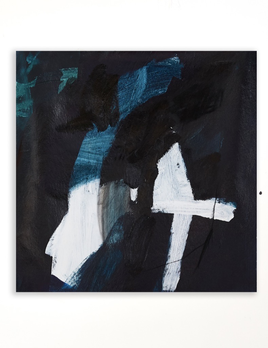 Antonia Mrljak - I think I have done everything that is possible to do - Oil, Acrylic, Charcoal on Cotton Canvas - 38 x 38cm - Gold Shadow Frame 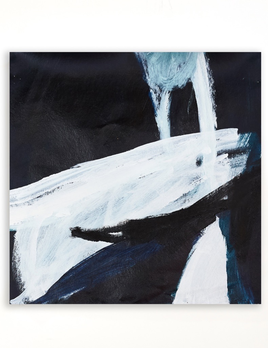